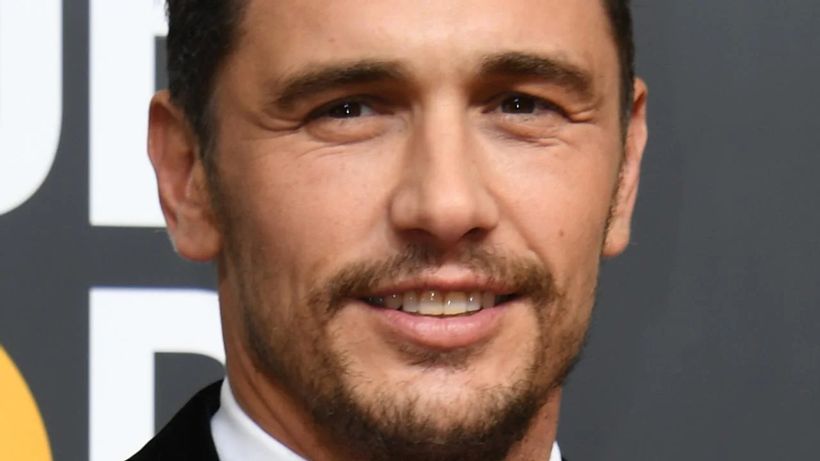 Actress Charlyne Yi says she tried to quit the 2017 movie The Disaster Artist amid James Franco misconduct allegations. The actress took to Instagram over the weekend to reveal that she tried to quit the film after allegations of sexually predatory behaviour from Franco made her uncomfortable working with him.
The former Freaks and Geeks actor was previously caught messaging an underage girl and was accused of sexual misconduct with women at his former acting school, which he denied.
“When I tried… 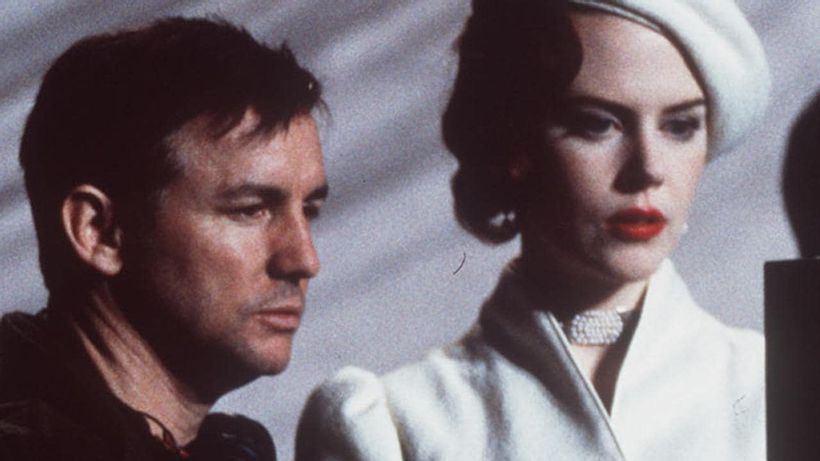 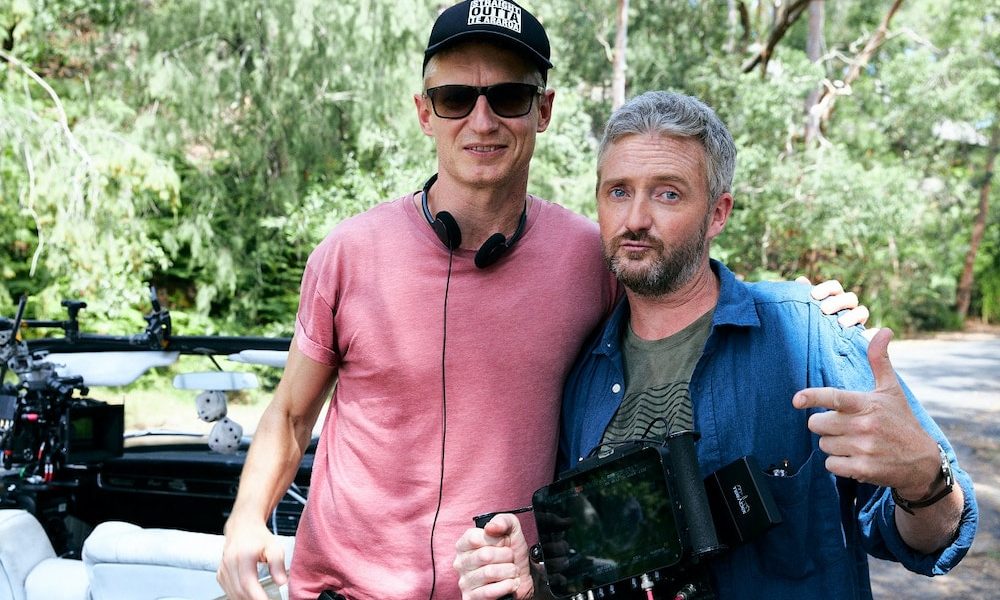