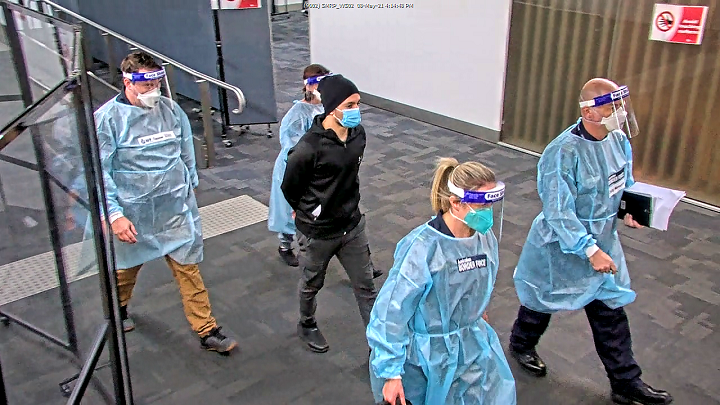 Update: Vision of arrival at Melbourne International Airport is now availble via Hightail.

A wanted man has been arrested on his return to Australia from Turkey following a NSW Joint Counter Terrorism Team (JCTT) investigation into suspected terrorism offences.

The 30-year-old former Sydney man, who was subject to an outstanding arrest warrant in NSW, was arrested at Melbourne International Airport by members of the AFP International Counter Terrorism Investigations Response Team after arriving on a flight from Turkey about 4pm yesterday (Saturday, 8 May 2021).

Being a mum can be ruff, so we would like to wish a warm and happy Mother’s Day …

How to Watch Back To Life in Australia