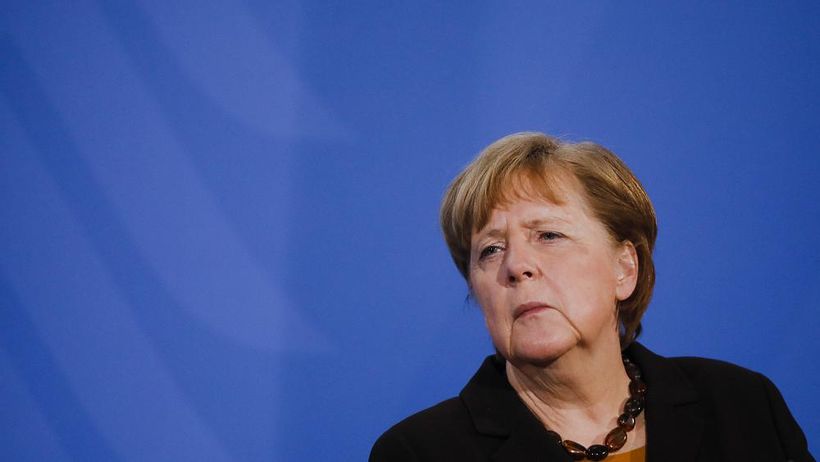 The contest to succeed Angela Merkel as the centre-right candidate for Chancellor in this September’s Bundestag election has been opened after the leaders of both Bavaria’s Christian Social Union (CSU) and the Christian Democrats (CDU) said on Sunday they were ready to run for the post.
Speaking after attending a meeting of the executive committee of the CDU/CSU coalition parliamentary group in Berlin, CSU leader Markus Söder confirmed he would be rival to the CDU chief Armin Laschet.
“We have found… 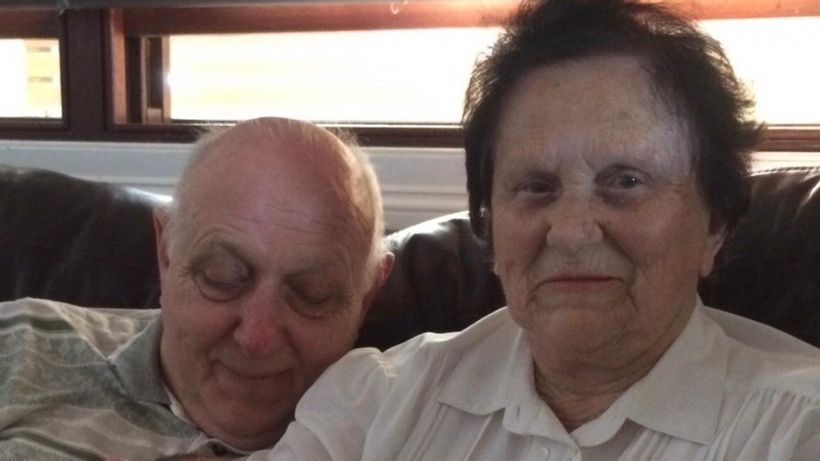 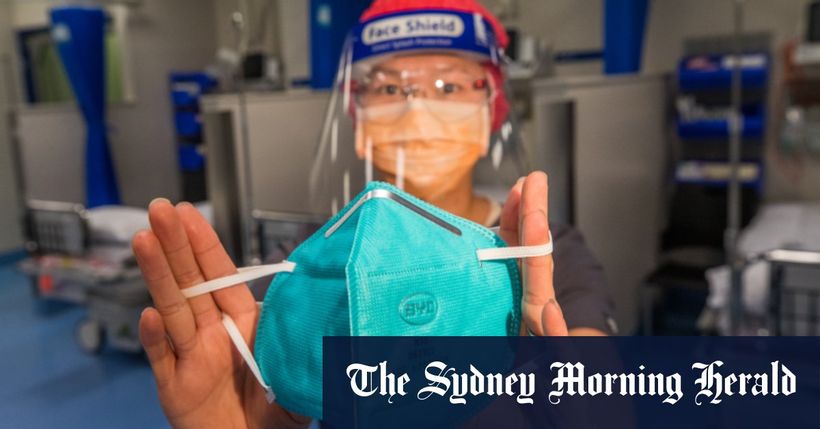