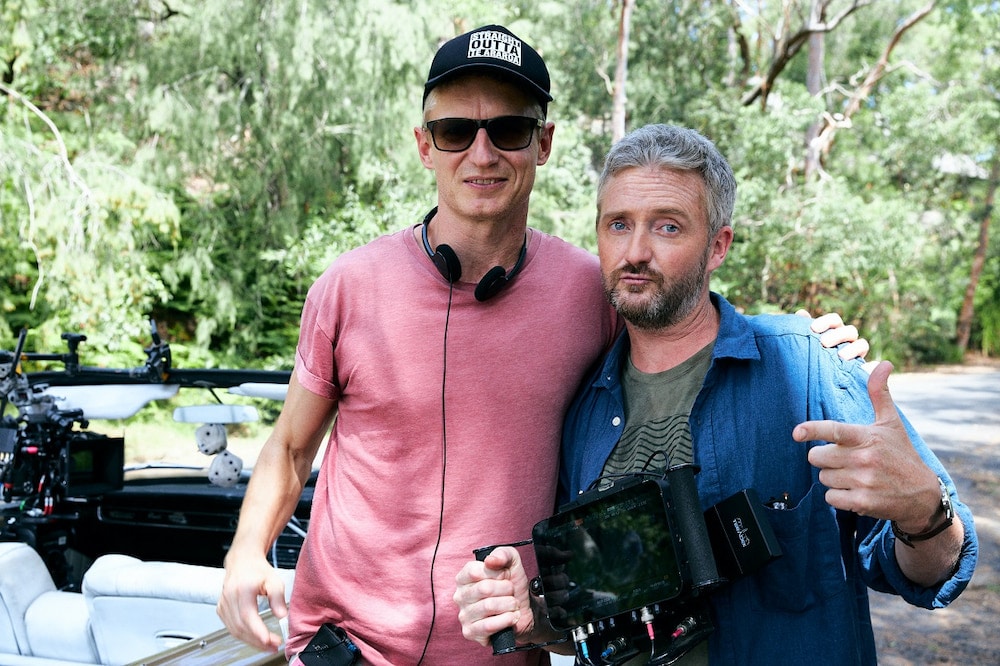 For June Again writer-director JJ Winlove, it was a “pinch myself moment”.

But, he quickly found out he had nothing to fear, as the trio loved his “creation” as much as JJ himself.

“It was terrific; one of the things I was most happy about was the cast I got,” he said.

“I still can’t believe we assembled the actors we did.

“I must admit, I was a bit anxious coming up to the shoot working with people like that.

“However, as soon as I met them and started talking about the film and script, I realised they…

The only thing worse than Point Break? Keanu Reeves’ acting in it – Sydney Morning Herald 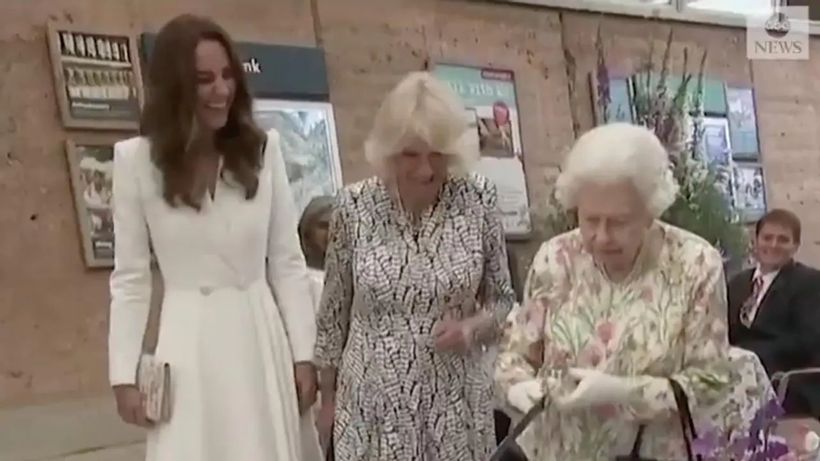 Queen Elizabeth insists on cutting cake with a sword at G7 Summit – NEWS.com.au 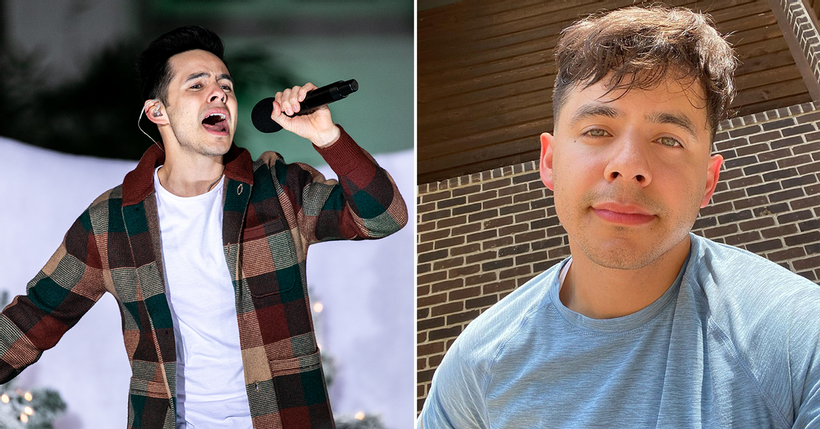 American Idol’s David Archuleta says he is part of the LGBTQIA+ community, opens up about finding ‘that balance’ with faith – 9TheFIX