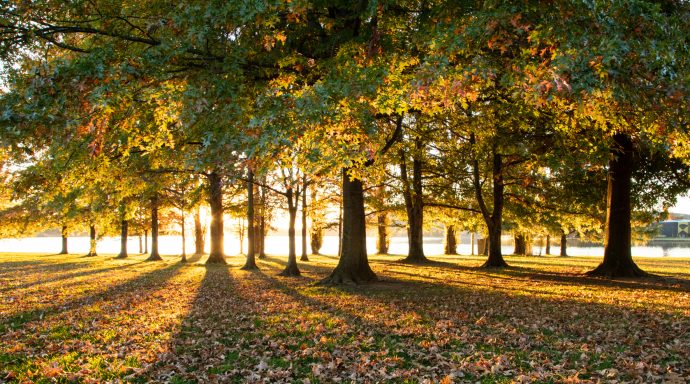 Autumn in Canberra can be spectacular. Photo: Michelle Kroll.

To many of us, Canberra is synonymous with trees. In fact, some would argue the Bush Capital looks its best when sporting autumnal colours in its streets, parks and laneways.

But that wasn’t always the case.

It’s an ambitious target, particularly if you consider that when Canberra was developed back in the early 1900s the site had been badly denuded.

“The site for Canberra… 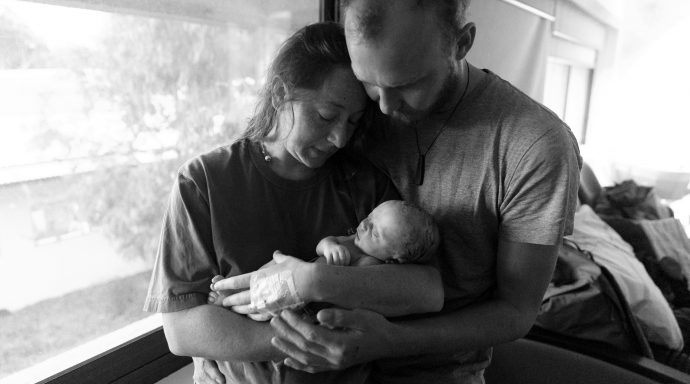 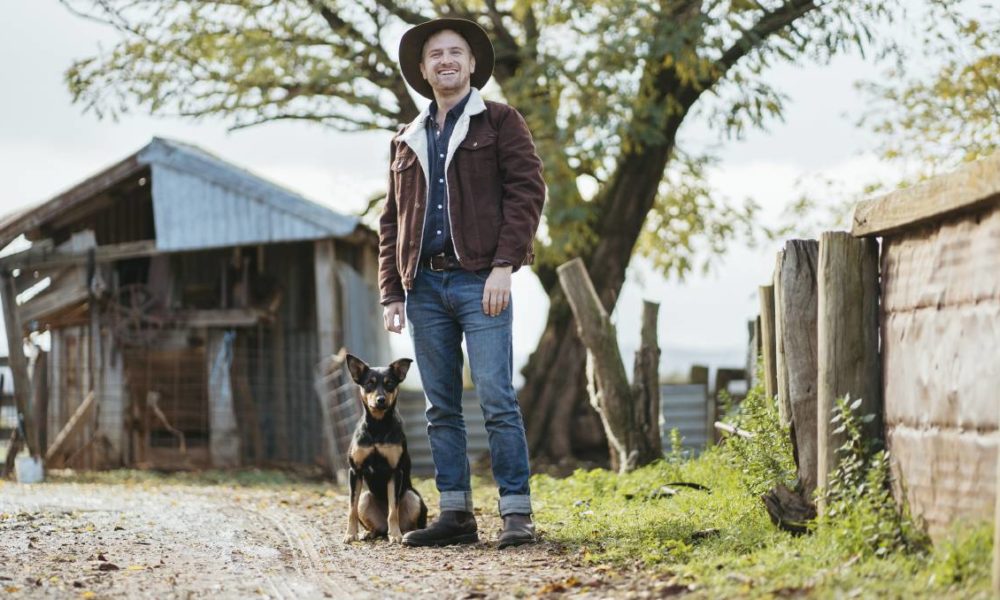