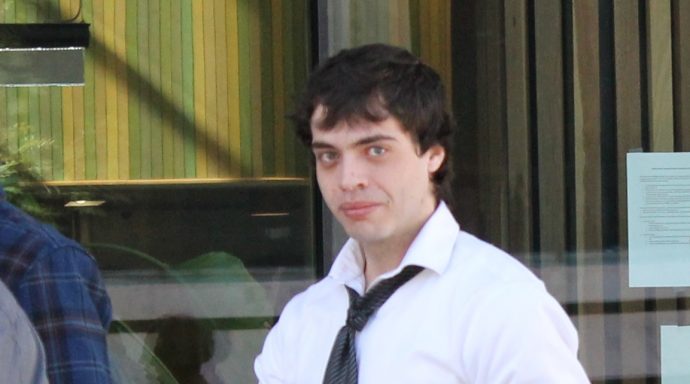 Jaxson Dillon Kirkwood (centre) leaves the ACT Court with a group of supporters who jeered at and insulted journalists outside the courthouse. Photo: Albert McKnight.

A second man has pleaded guilty to assault charges over the fight at the Weston Creek skatepark that left an 18-year-old dead.

Court documents show that on 27 September 2020, a group of people went to the skatepark where the fight took place.

During the fracas, a teen was allegedly stabbed by a 16-year-old boy who has since been charged with murder.

Jaxson Dillon Kirkwood has now admitted he assaulted the young man killed on the night, although he is not accused of murdering him. 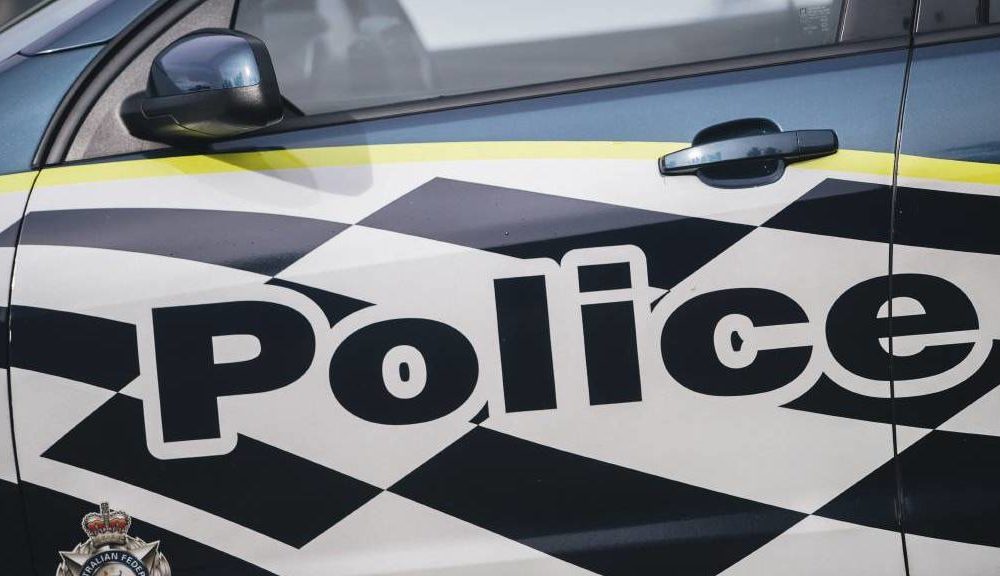 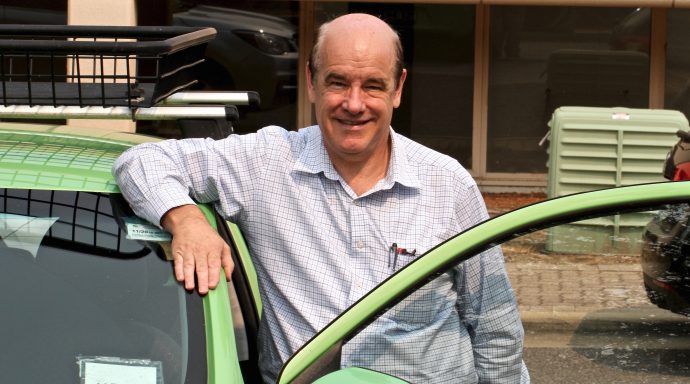