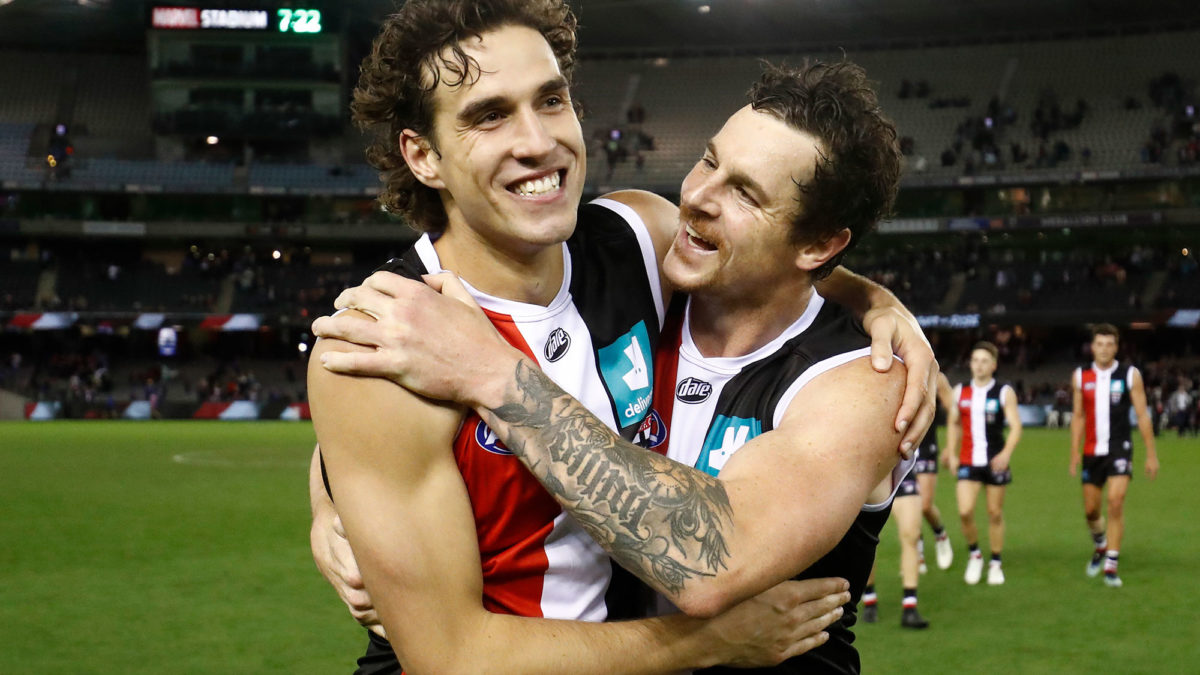 It was a wild weekend of footy – how many tips did you get right on Saturday?

Let’s get into the big talking points.

The Swans keep on keepin’ on

You just know there’s going to be a point where Sydney staggers a little. It’s more or less inevitable, and there was a thought Thursday night’s clash against Essendon would be that game.

Seven of the last ten games between the two clubs have ended in wins under a goal, and Essendon – albeit against weak opposition – had bounced back last week to earn their first win of the season. For a while, it looked like the Bombers might score the upset. They did what the Tigers, the Crows and Brisbane were largely unable to do: prevent the Swans from producing their high scoring,…

Six talking points from Round 4 of the AFL – The Roar

Matsuyama wins the Masters at Augusta 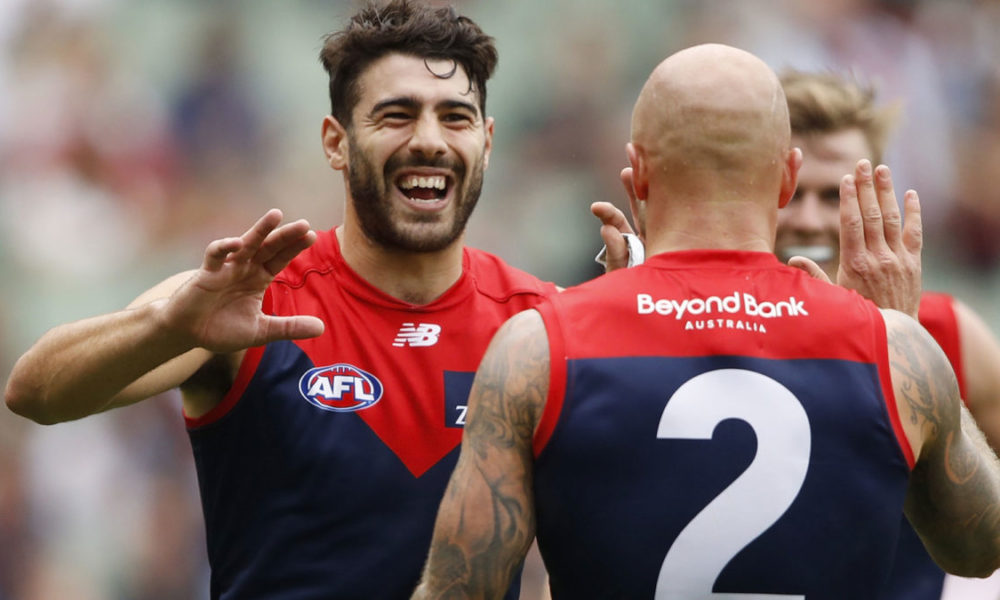 Dees not satisfied by record run 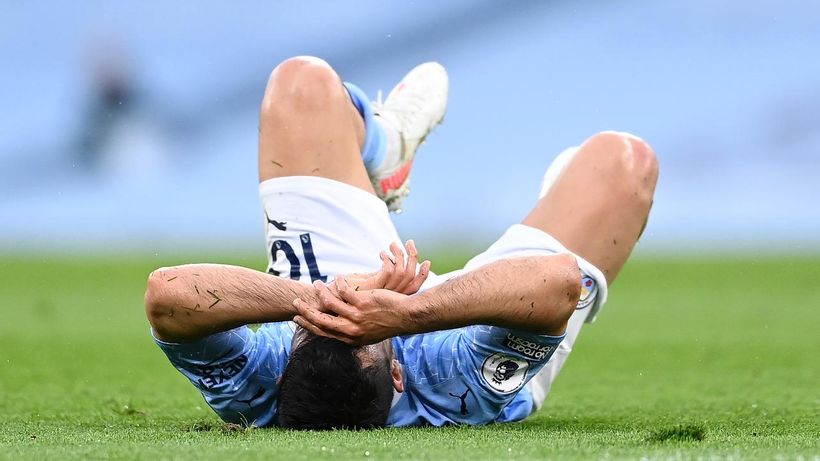