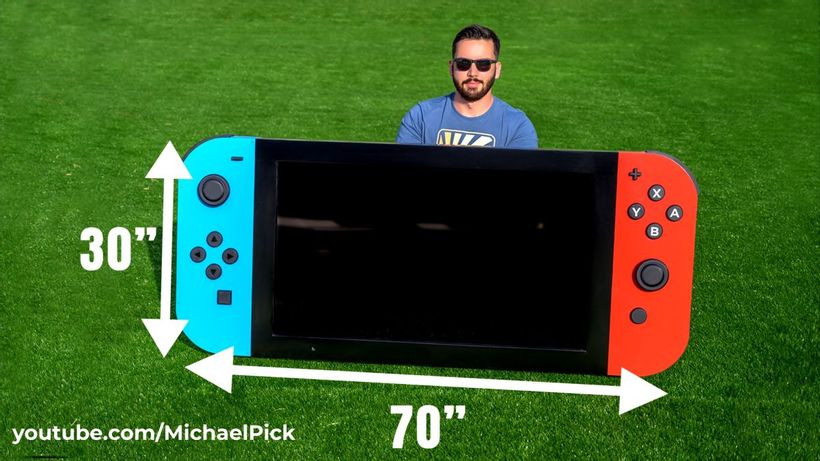 Rumors of a Nintendo Switch Pro sporting 4K output
are circulating yet again, but one engineer has already beat Nintendo to the punch with a 76″ mega Switch with a built-in 4K screen.
As VGC
spotted, Michael Pick a self-described “casual engineer” recently built a massive Nintendo Switch measuring 70″ by 30″ using 3D printed components, a 4K TV, some clever servo placement, and a custom-made housing. It weighs in at 65 pounds and is over seven times the size of a normal Switch.
Everything is…

Is it safe to Save Passwords in Chrome, Firefox or Edge browser? – TWCN Tech News 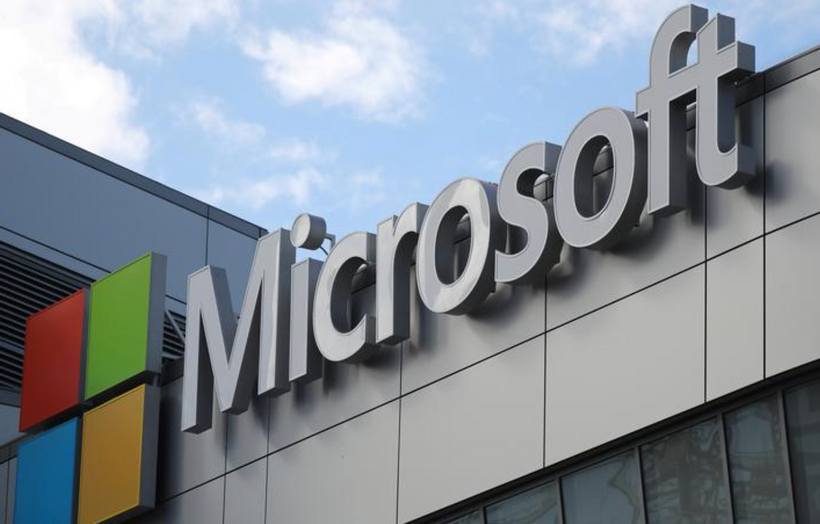 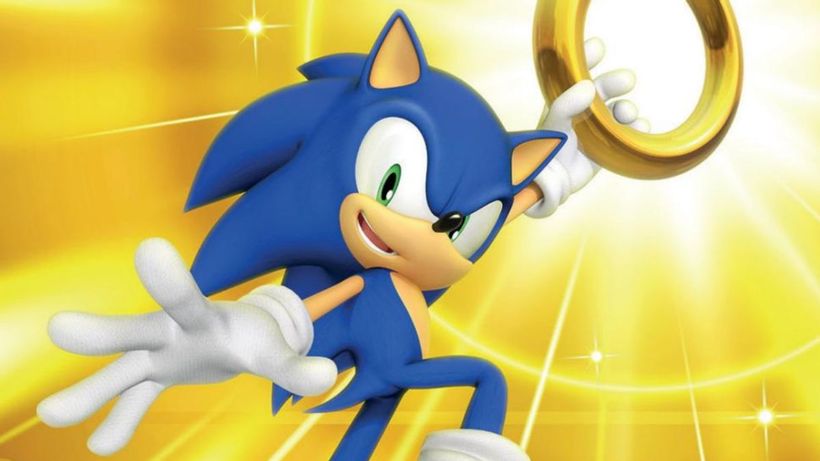