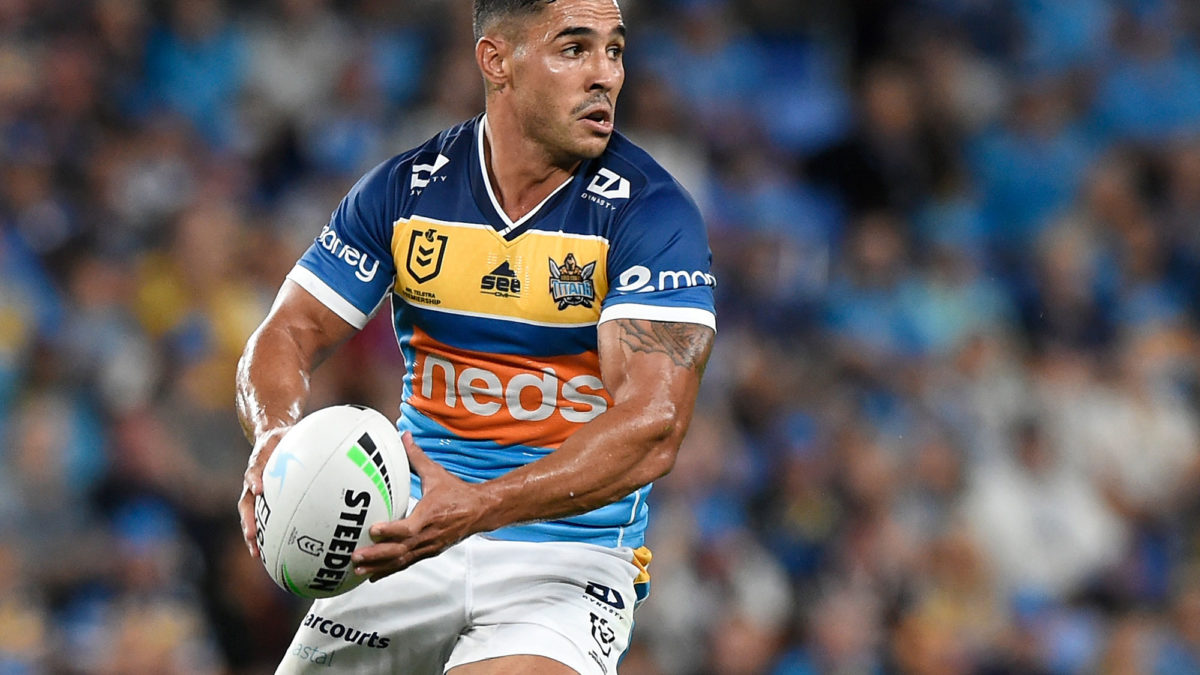 In a see-sawing contest, the Titans were able to break their three-game losing streak. However, their defensive problems over the last few rounds were still very much on display.

After a raft of early Tigers errors, the Titans opened the scoring inside the first ten minutes. Tanah Boyd grubbered into the in-goal and Philip Sami was the last man standing to score.

The Titans were in again minutes later with some of the best football. From the kickoff, the Titans shifted left and Alex Brimson went through a huge gap. He beat Adam Doueihi and found Tyrone Peachey, who held… 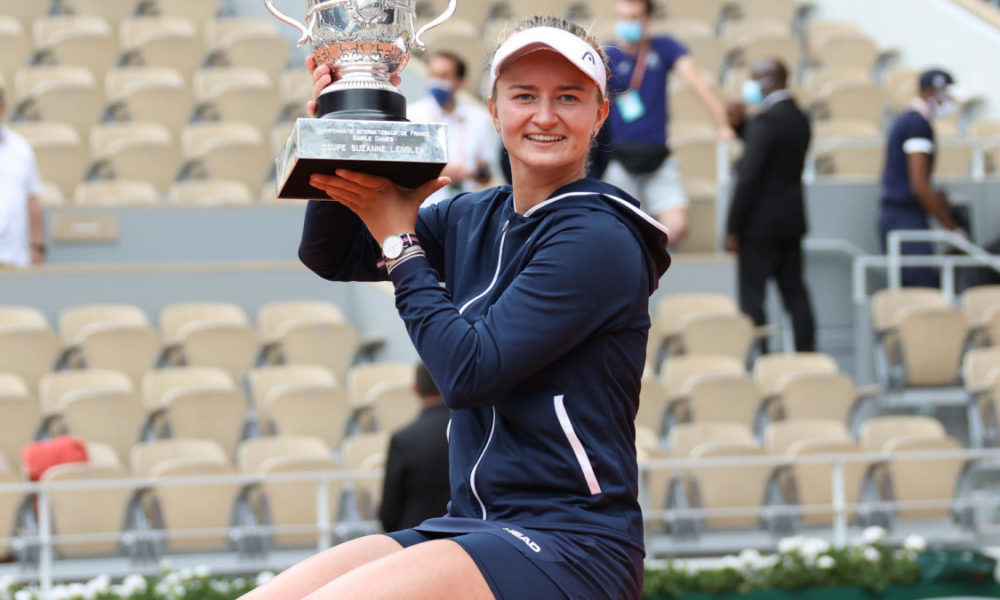 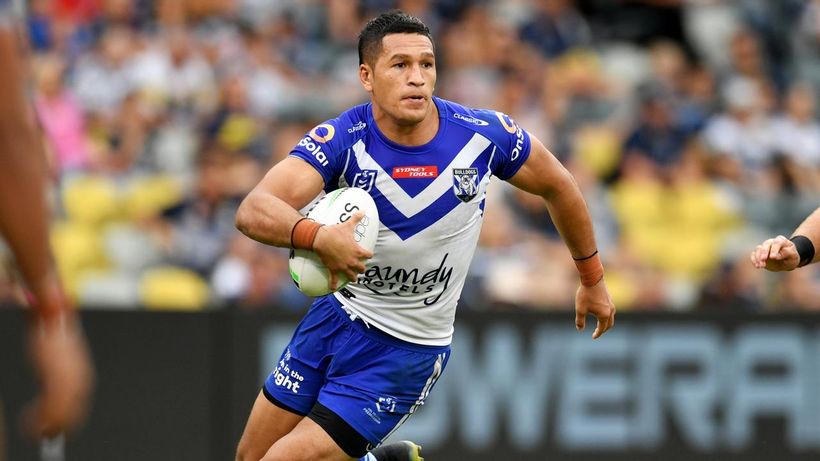