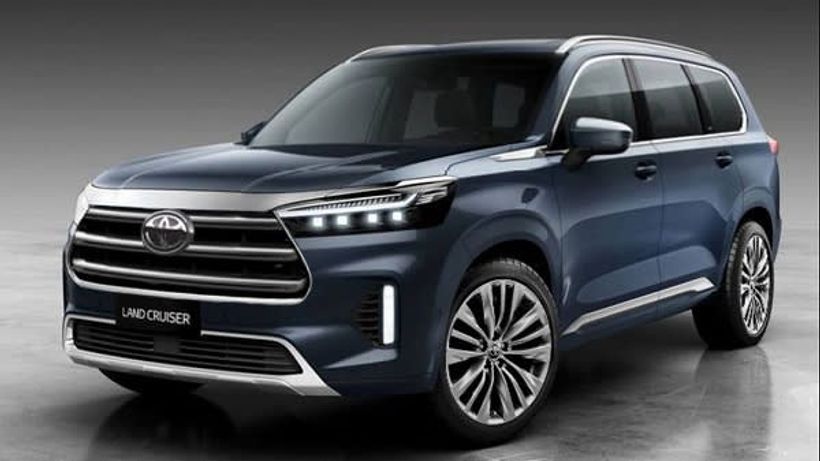 Toyota has reportedly come good on its promises surrounding the new LandCruiser, with the LC300’s V6 diesel out-punching the 200 Series’ V8 on power and torque, according to international reporting.
The Japanese media has been hard at work sniffing out the details of the LC300, with Creative 311 quoting dealer sources who have reportedly leaked the outputs of the new V6 Diesel engine that was first reported in CarsGuide.
And the news is Very Good for anyone worried that the new model’s smaller engine…

Koffing Spits Out Toxic Gas When It Gets Nervous – Kotaku Australia