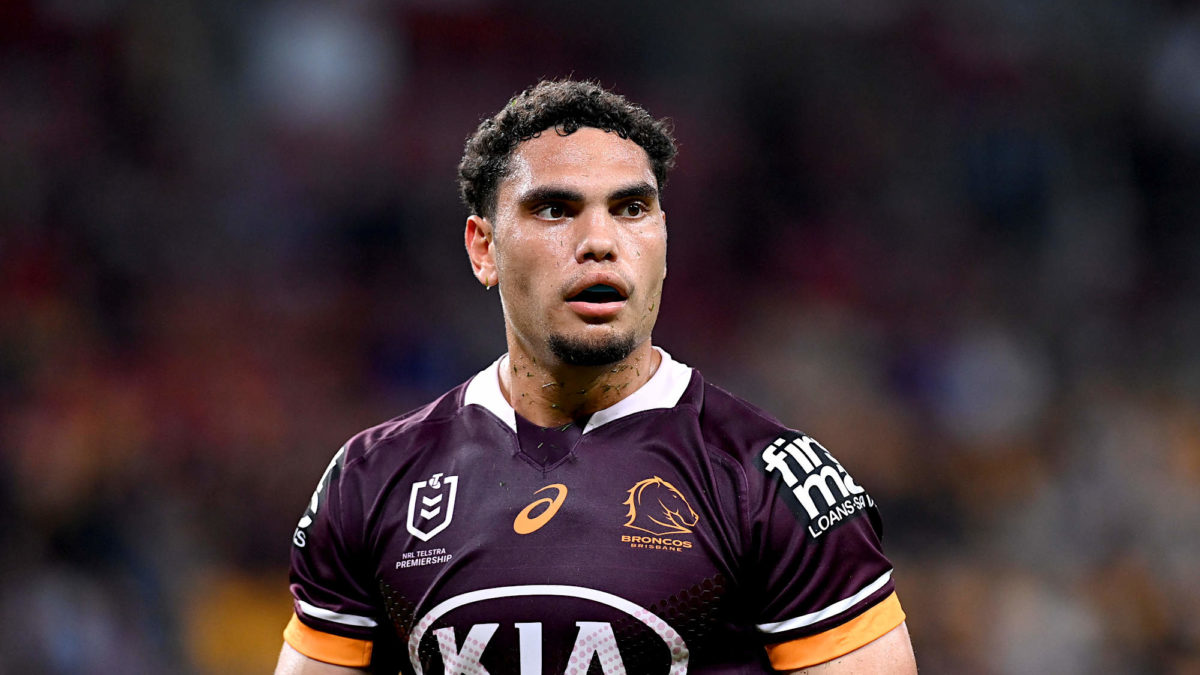 Xavier Coates has become the latest NRL player to knock back an offer to stay at Brisbane, signing a two-year deal with Melbourne.

Disappointed Brisbane coach Kevin Walters on Sunday confirmed the winger’s impending exit, with the 20-year-old to head south at the end of the season.

As recently as Friday, Walters was adamant the Queensland State of Origin representative would be remaining at Red Hill.

But any late hope of that vanished in the sheds after the Broncos’ 19-18 loss to North Queensland.

“Everyone is really aware of his talents. 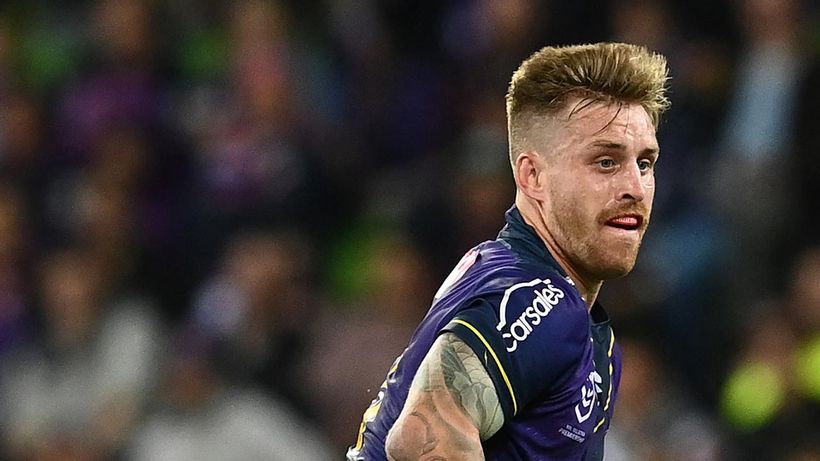 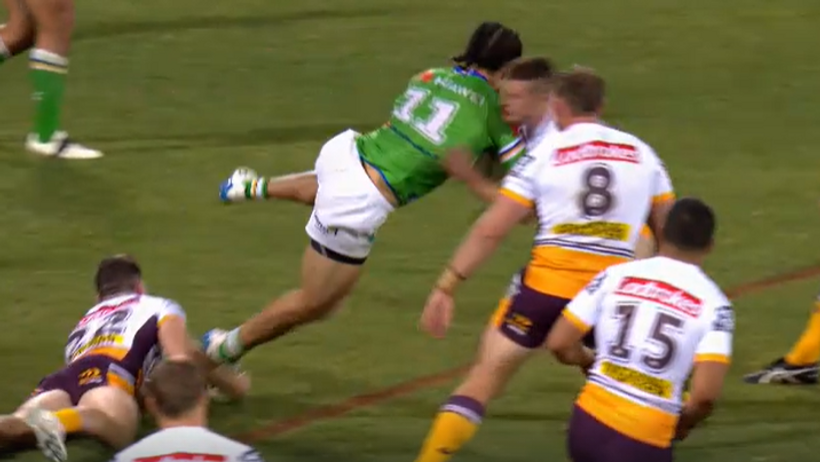